Tobias Sutter: skilled in the studio, spontaneous on the spot

Tobias Sutter loves people – whether he is photographing a street magazine salesman or the senior executive of a major company, Tobias connects with the person in front of his lens. Thanks to his spontaneous, infectious manner, he always succeeds in expressing the personality of the person portrayed. It is this genuine interest in people which gives such power to his photographs.

Another of Sutter’s distinguishing features is his exceptional skill: he is as well versed in the studio where care and perfection is paramount, as he is working flexibly on location to capture a mood or a moment. He is as dedicated when he is handling a small commission, as he is when working on a multi-day large-scale production that extends from conception, casting, styling, hair & make-up, to impeccable post production.

Sutter's work focuses on editorial photography, including portraits, people, fashion and food. He also specializes in commissions for the music scene: from the atmospheric stage shot, to portraits of international musicians and festival visitors – all are captured with his unique visual style. Tobias Sutter photographs on behalf of advertising agencies as well as for companies and organizations who directly commission his work. 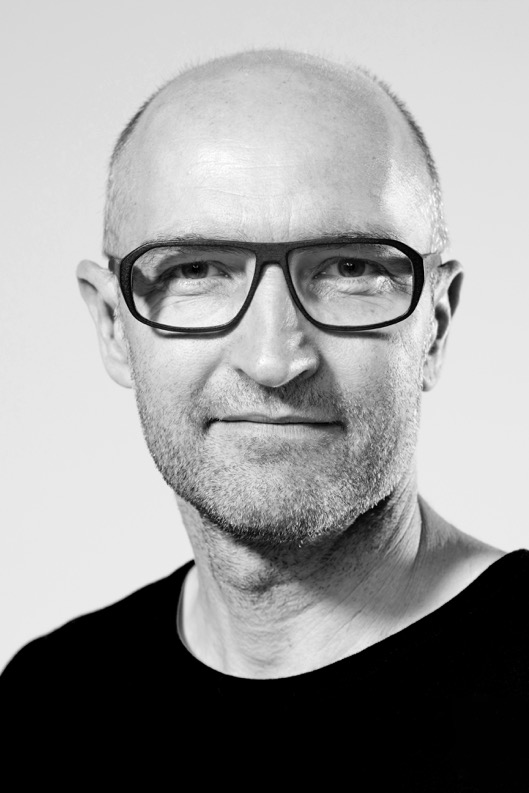